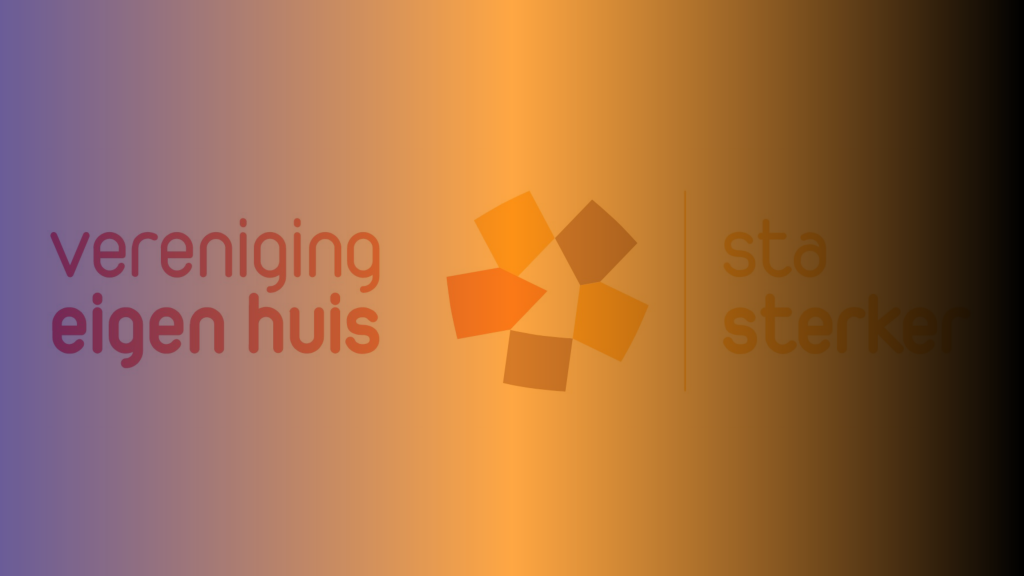 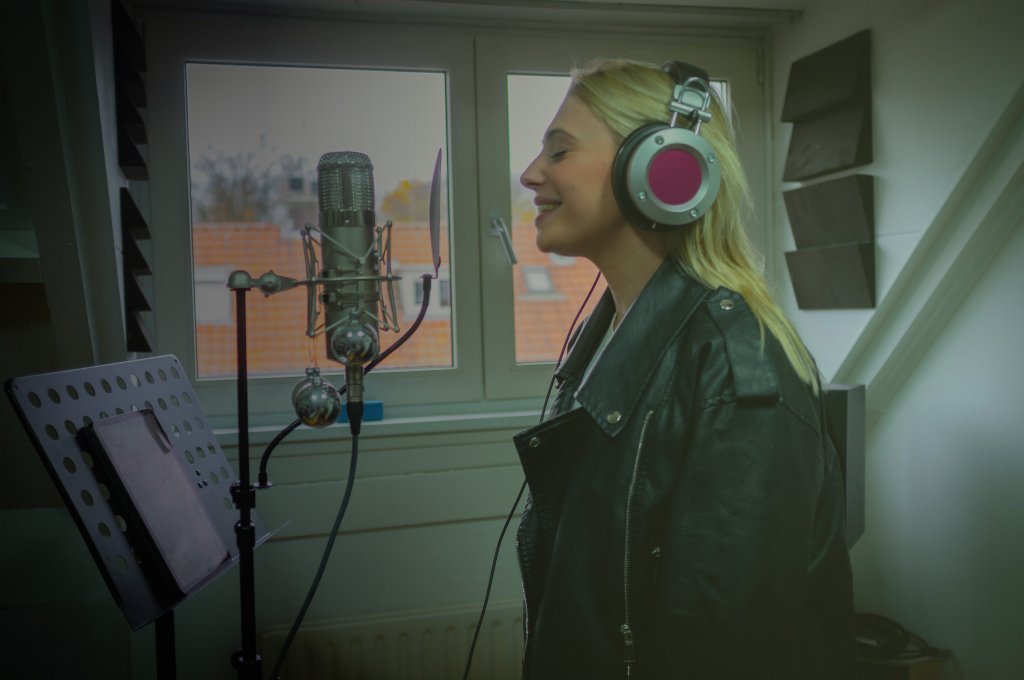 Christmas Parade Kroonenberg For the new christmas parade in several shopping malls I composed the music. The idea is obviously to contribute to the positive vibe of winter and christmas, making the shopping experience even better admin November 30, 2021 Aftermovie Score, Commercial, Event Score, Music Is it Christmas already? I wrote new music for […] 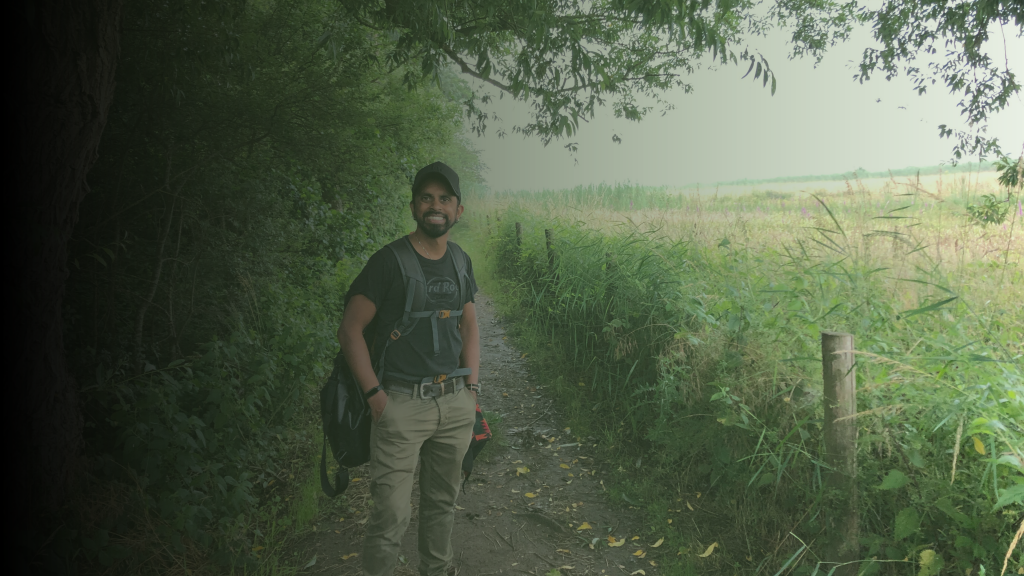 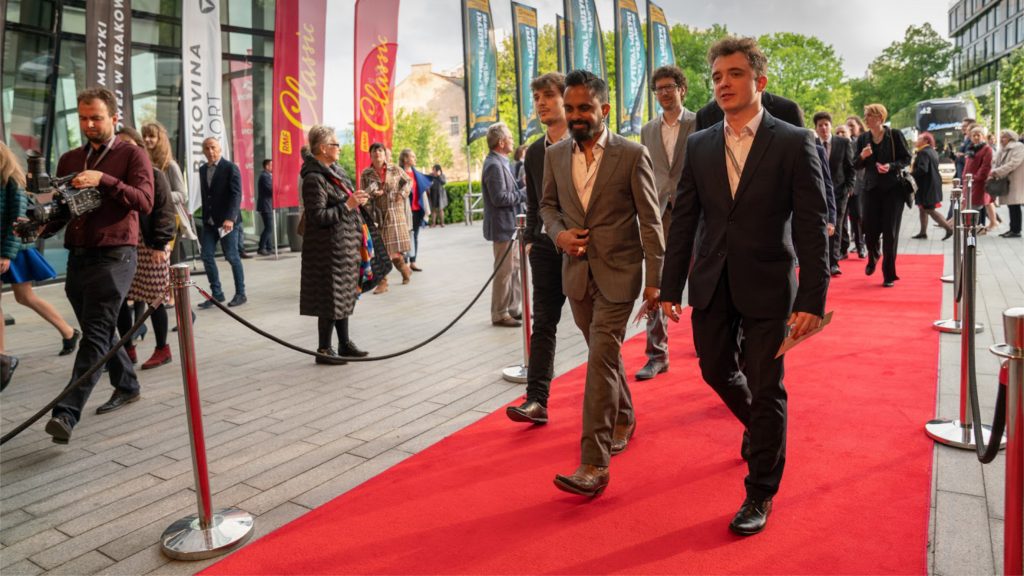