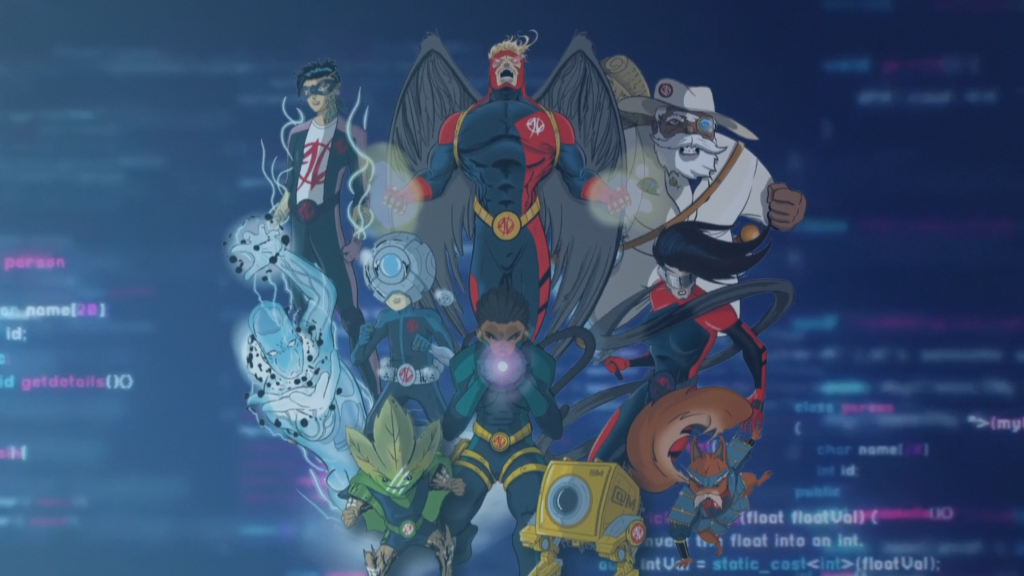 New Trailer music for the game Alpha Lions from gamestudio Studio MX. A crossover between modern and oldschool Game Music 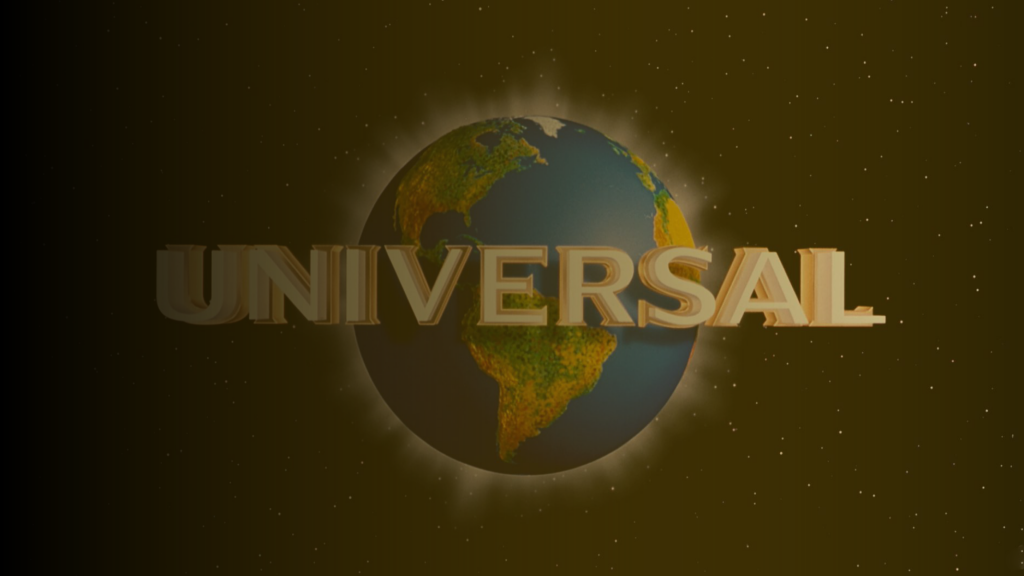 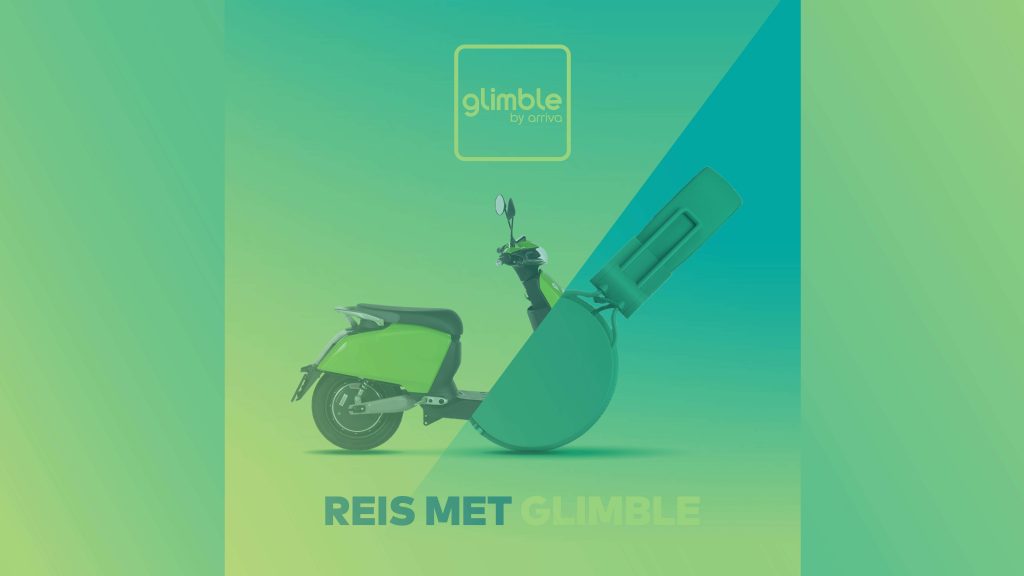 Glimble Radio Ads and full song For Glimble (app made by Arriva) I went back to my roots in pop music with this very happy song. Not only used as full song on spotify but also cut for Radio Ads admin September 30, 2021 https://vimeo.com/617963176 Credits: Music by: Djuri BootProduction: Djuri BootBureau: Fama VolatVocals: Frederique […] 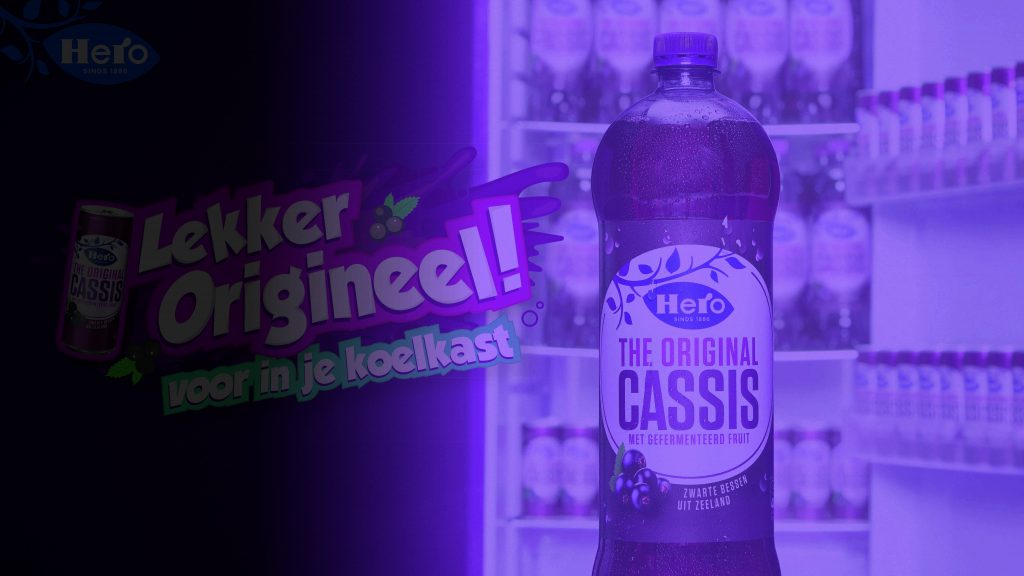 Cassis audio logo and music I composed/designed the music and audio logo for Hero Cassis with only one goal, to make every instrument with just the Can! admin April 21, 2021 The Process This is the making off. All sounds in the song and the audio logo at the end are made out of a […] 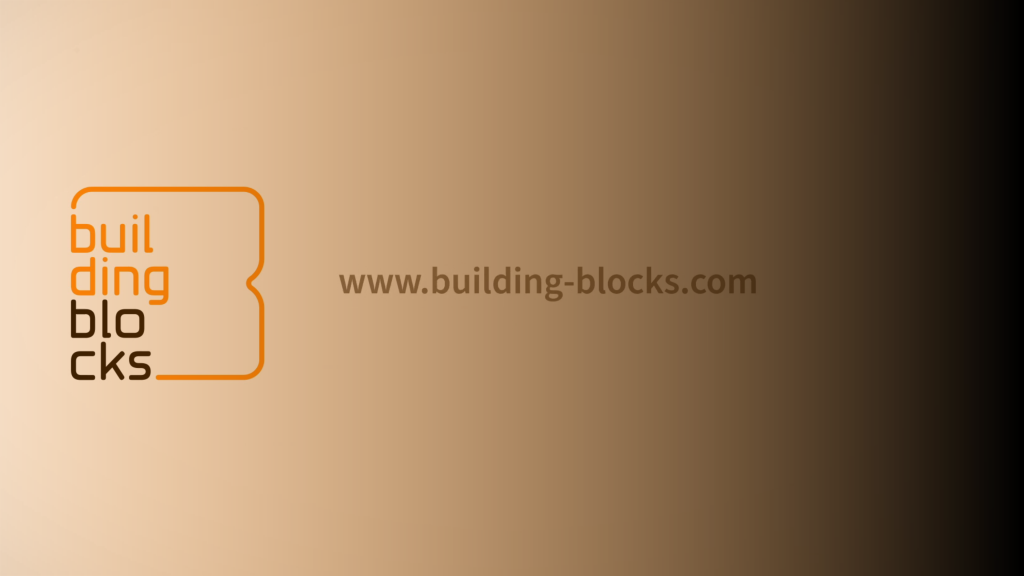 Building Blocks Music + Audio Logo Digging up some very old Puzzles and a Rubik’s cube, sampling them, and making an instrument out of all that material resulted in a very unique and modern sound for the Rhythmic layer admin December 13, 2020 There are some projects that are just a lot of fun! Because a […] 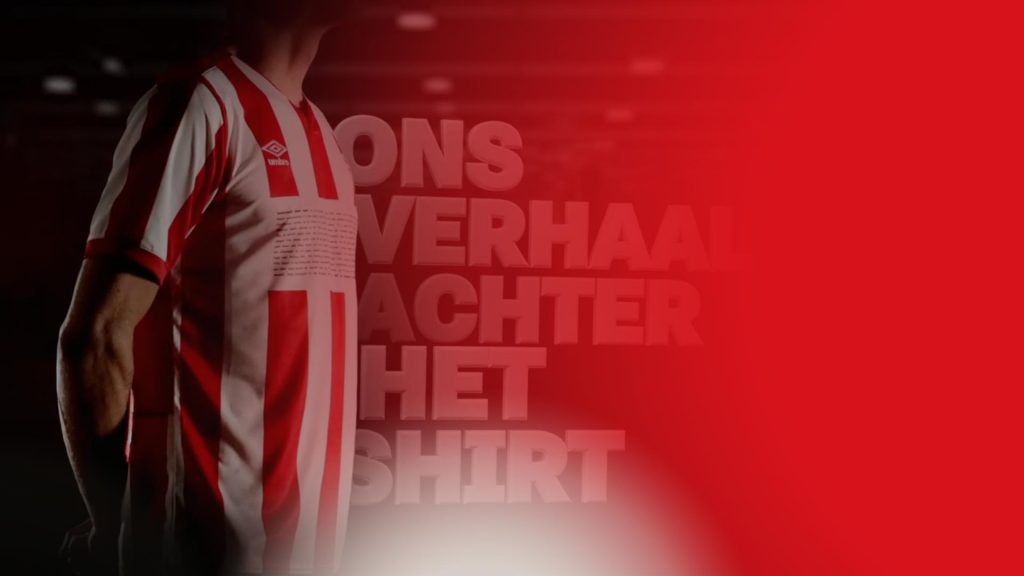 PSV Brainport (online Ads) When first approached for this project by Fama Volat one thing was obvious, a strong musical concept was needed for the reveal of this sponsored campaign. Rather than choosing a certain style, or genre, I chose to work from the text written on the shirt. The text sums it all up basically: “United […] 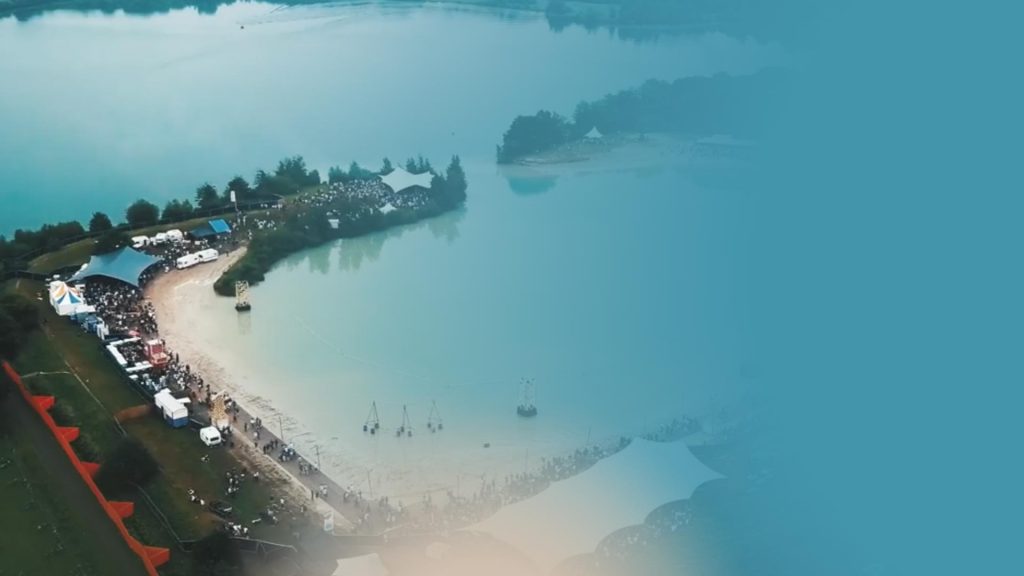 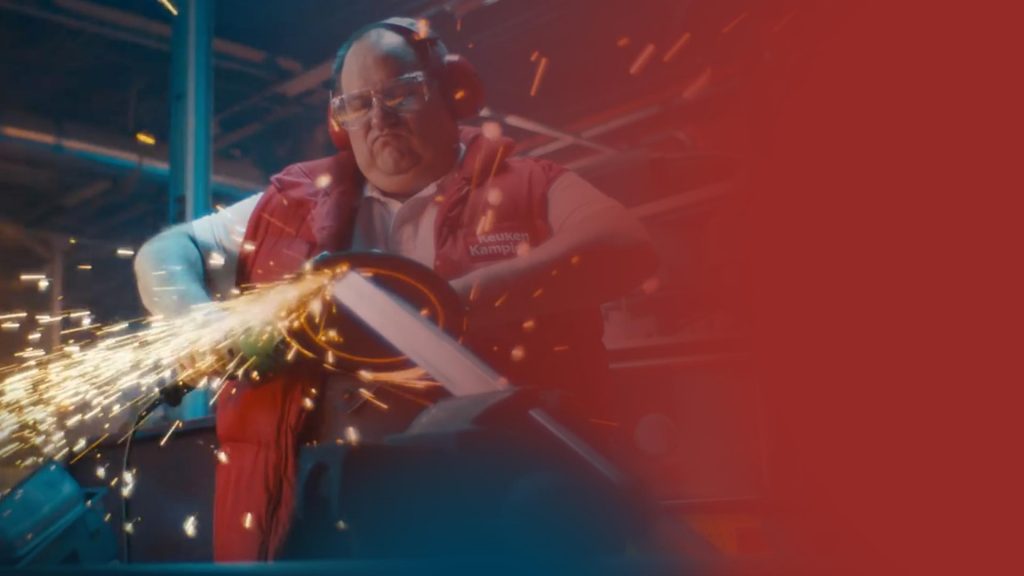 Keuken Kampioen TV Ads The subject of this commercial is the factory and especially the people working there! They are heroes. (They deliver faster, better than any competitor on the market). The choice was a heroic theme with a big orchestra which didn’t fight with the voice over. admin May 27, 2018 https://youtu.be/vStUs8PA_EA   Credits: […]