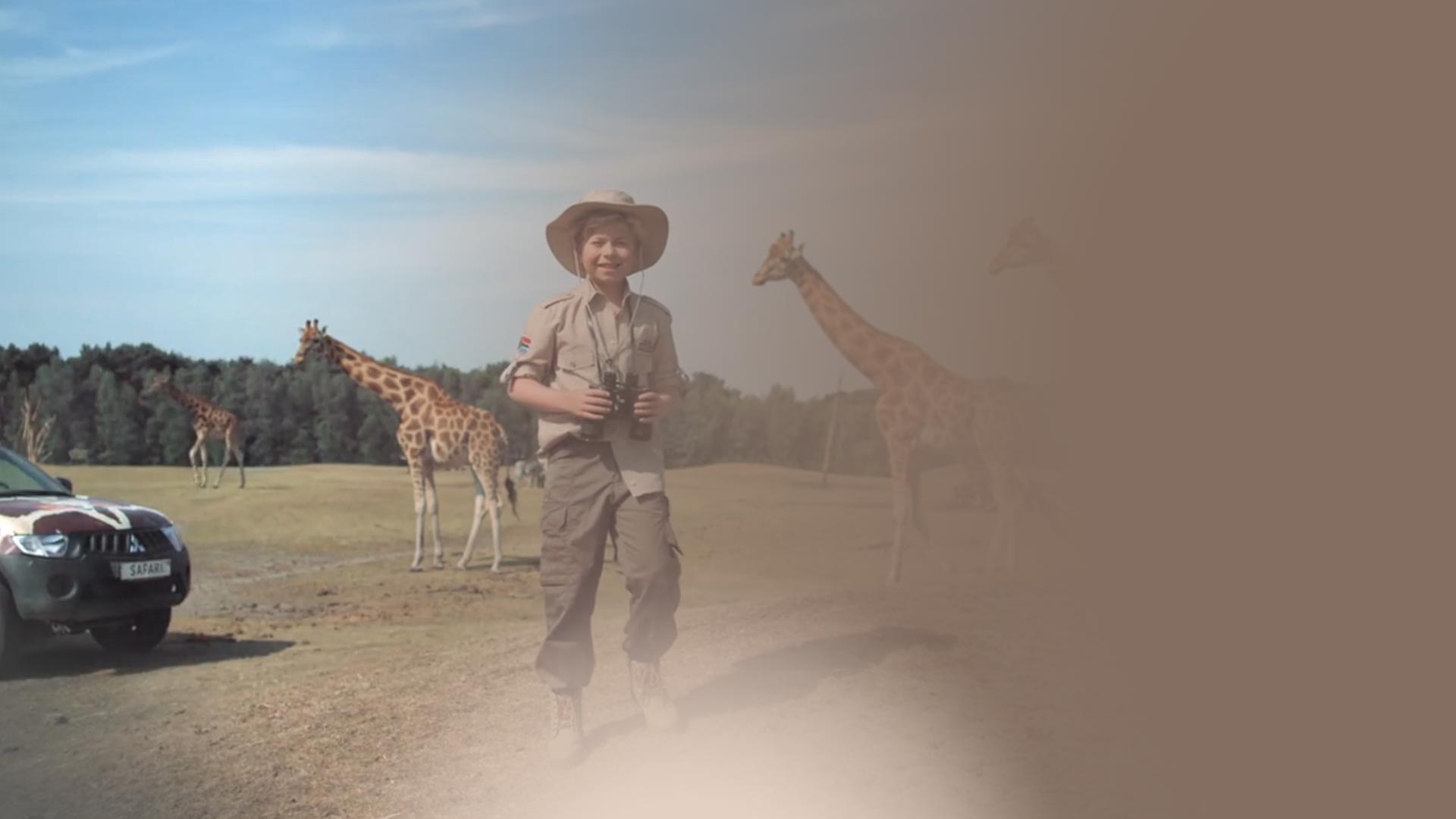 How does a promotion campaign sounds not for one, but for three parks? Because that was the briefing from Libéma, for their theme parks Beekse Bergen, Aviodrome and Dierenpark Eindhoven.

The biggest challenge was to take one theme but make sure that all the different parts in the advertisement (like the different theme parks) have the right feel, they had to feel different. Every scene has its own instrumentation. The intro is small with a whistle, the airplane scene is a rock guitar part while the last one has a more African feel to it.