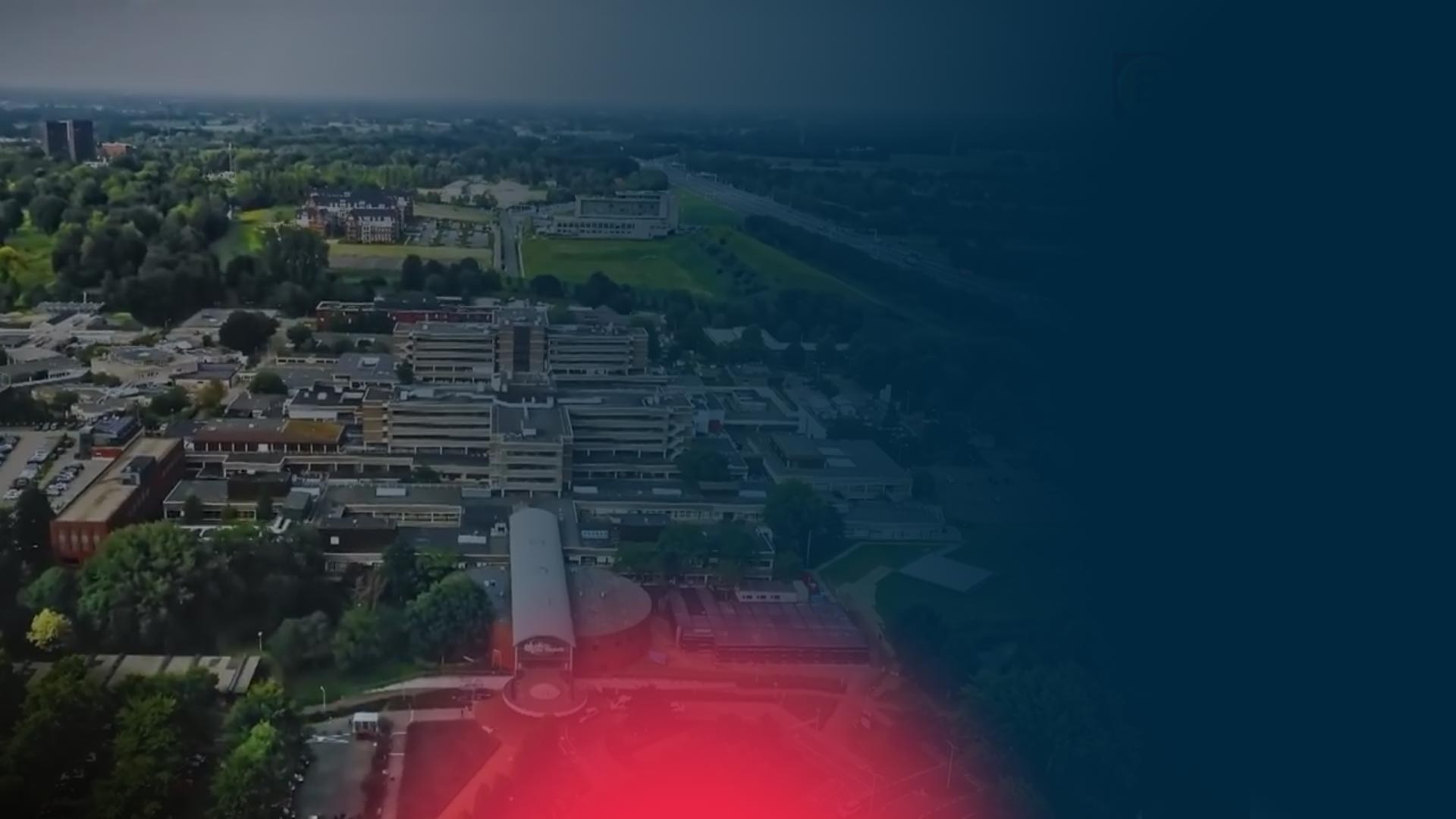 When Covid 19 appeared and the lockdowns started I promised myself to write music about these very strange times, I kept that promise!

It wasn’t how I imagined it but better, in other words more special! Writing Music to a Documentary that tells the story of the Elisabeth Hospital during the start of the Pandemic is very very special.

The greatest challenge was to combine the threat of the virus with the hope everybody had to survive this and most of all honor the people that are filmed in maybe the most vulnerable situation of their life.

I created a theme for the Virus, a melody that indicated danger and on the other hand a theme that symbolizes hope. These musical themes constantly battle each other throughout the whole documentary. An ECG Beep was made from scratch that could be used tonal (writing melodies with it). It made it possible to let the music creep out of the background when needed. The melody of the virus was programmed into the synthesizer, with an option to morph it from very clean to very mean. This made it possible to turn scenes around without the viewer even noticing it. I combined this with traditional orchestral elements. The more organic sounds are used for the hope part of the story. Almost no percussion, instead a very heavy rhythmic synth was used.

I tried with the most respect I had to honor all the heroes in this documentary.