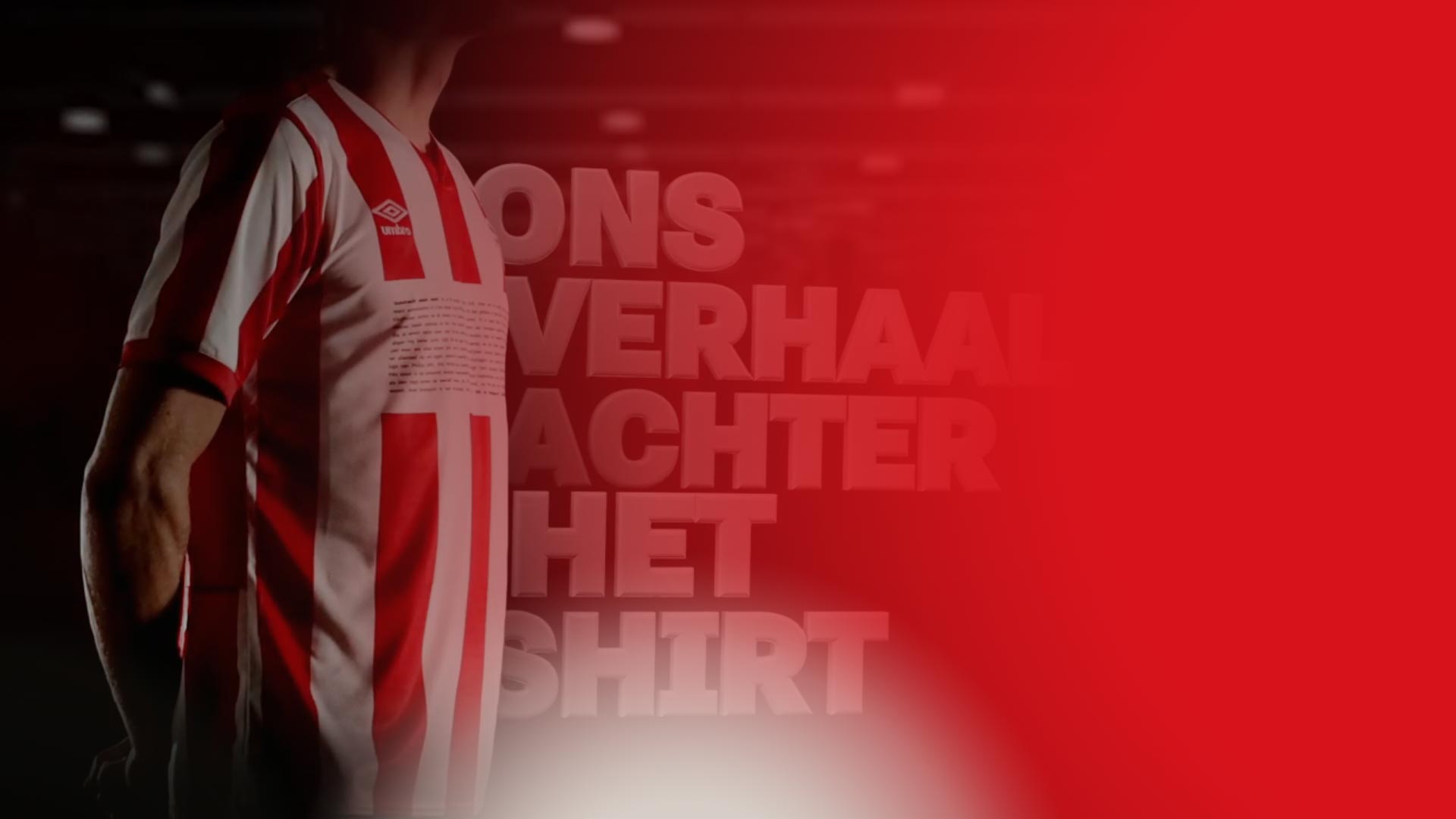 When first approached for this project by Fama Volat one thing was obvious, a strong musical concept was needed for the reveal of this sponsored campaign. Rather than choosing a certain style, or genre, I chose to work from the text written on the shirt. The text sums it all up basically: “United we stand.”

Because Eindhoven is a city that is known to be very innovative and smart the concept needed to contain that, together with the concept of the text on the shirt. After some research, I stumbled on System Theory which is based on that very fact, united we stand. What was great about this Theory is that the Diagram belonging to the Theory seemed to represent a molecule.

From there on my quest continued to find something in nature, on earth, that could be brought down to a simple theory, to base my composition on. Not very long after this I found something called the Fibonacci sequence. This is a sequence of Numbers which goes as follows:

It can also be seen this way:

The Music only version can be found here: